Cookies help us deliver our services. By using our services, you agree to our use of cookies. More information

From Kubbwiki
Jump to: navigation, search 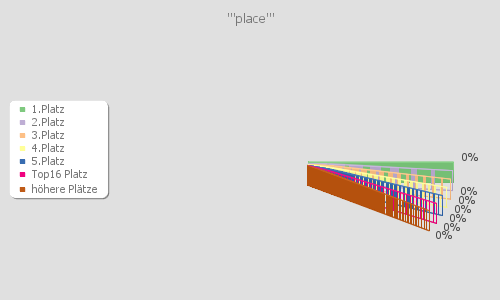 .... Paul will be remembered in so many great ways by so many people. He was truly loved and admired. He had numerous interests and passions. Sweden’s Sons played together from 2010-2012, and it was amazing to play with Paul…literally a perfect teammate and friend. Paul most recently played on the team Kings of the Kinni with friends from River Falls, WI at the U.S. National Kubb Championship every year, where he was one of only three players that had played in all 11 U.S. Championships. Paul was one of the handful of people that founded Berserker Kubb, where he played an important part in forming the vision and mission of Berserker Kubb. Throughout the years, he was a sounding board and generator of ideas for the U.S. Championship. We went out to lunch a few weeks ago, and he could not stop talking about his excitement of Kings of the Kinni finishing 4th in the Bronze Bracket. U.S. Championship Saturday along with the Birkie were two of his favorite days of the year. As strange as it may seem to some, he was truly proud of being associated with Berserker Kubb and the whole kubb community. ........ I can never thank you enough Paul Mullen for your friendship, help, advice, and all the wonderful times we shared together. from https://www.facebook.com/SwedensSons/